How to Survive the New World Order… 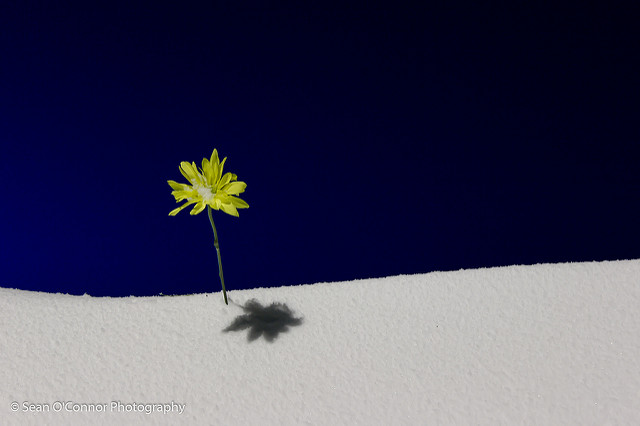 Okay, so of course my post title is totally dramatic; however, that’s just how I’ve been feeling since January 20 (truthfully I’ve been feeling like this since the election results came rolling in, but that’s neither here nor there).  With “he who shall not be named” sitting pretty in the White House, I can’t help but think of ways to survive the next four years relatively unscathed mentally, because these first few weeks have been brutal on the average sane person’s psyche. And yes, for the purposes of this post, I’m defining myself as both average and sane—shocking I know.

All right, without further ado, here are my personal self-preservation techniques for mental clarity and relaxation…

The term “self-care” is the new buzz word utilized by hoteps and hipsters alike, but it is a good thing to practice because it is so true.  Take a few minutes each day to make you’re incredibly happy. For me, I love taking hot aromatherapy showers, then dancing wildly in my room as I dress for the day.  It sounds silly, but that alone time in the shower while enjoying the scent of pure peppermint oil and Dr. Bronner’s peppermint castile soap is just what I need to keep myself centered and focused. I never rush my showers, it’s what I need to get by.

The appropriate dose of H2O each day will not only keep you hydrated but it will flush all those toxins out. Plus, you’ll have to take so many bathroom breaks that you won’t have time to check your social media feeds as often waiting for the other shoe to drop in political news and the “alternative facts” universe.

3) Understand that God is in Control

Easier said than done at times because, for me, I know that my faith is being tested daily. Heck, lately, it seems hourly.  When my mother died in October, my world stopped…talk about a big ole test of my faith. I’m still struggling to make sense of it all, but what I do know without a doubt is that God is in control of it all…so yes, even though we might be going to war with Iran (or insert any foreign entity that Mr. Twitter fingers decides to have rap beef with) next week, next month, whenever, God is still in the miracles business and that He will see us through.  All this stuff happens for a reason…it just does, believe that.

There you have it–my tips on how to get by.  Although I want you all to relax, relate and release, make sure you still find the time to mobilize, motivate and maintain. We must stay vigilant, “woke,” and ready to resist when necessary in these perilous political times. It’s not the first time we (as a POC community in particular) have had to endure challenges,  and it won’t be the last, so stay ready.